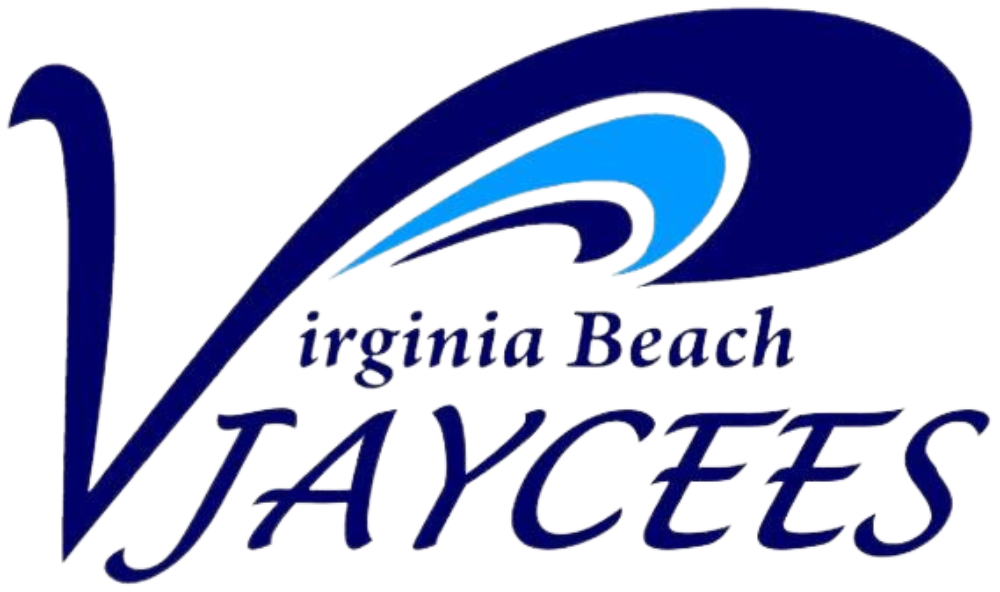 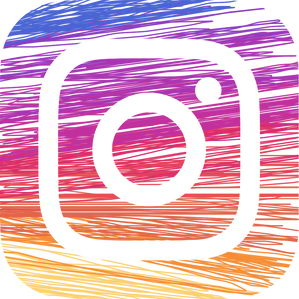 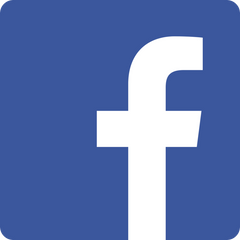 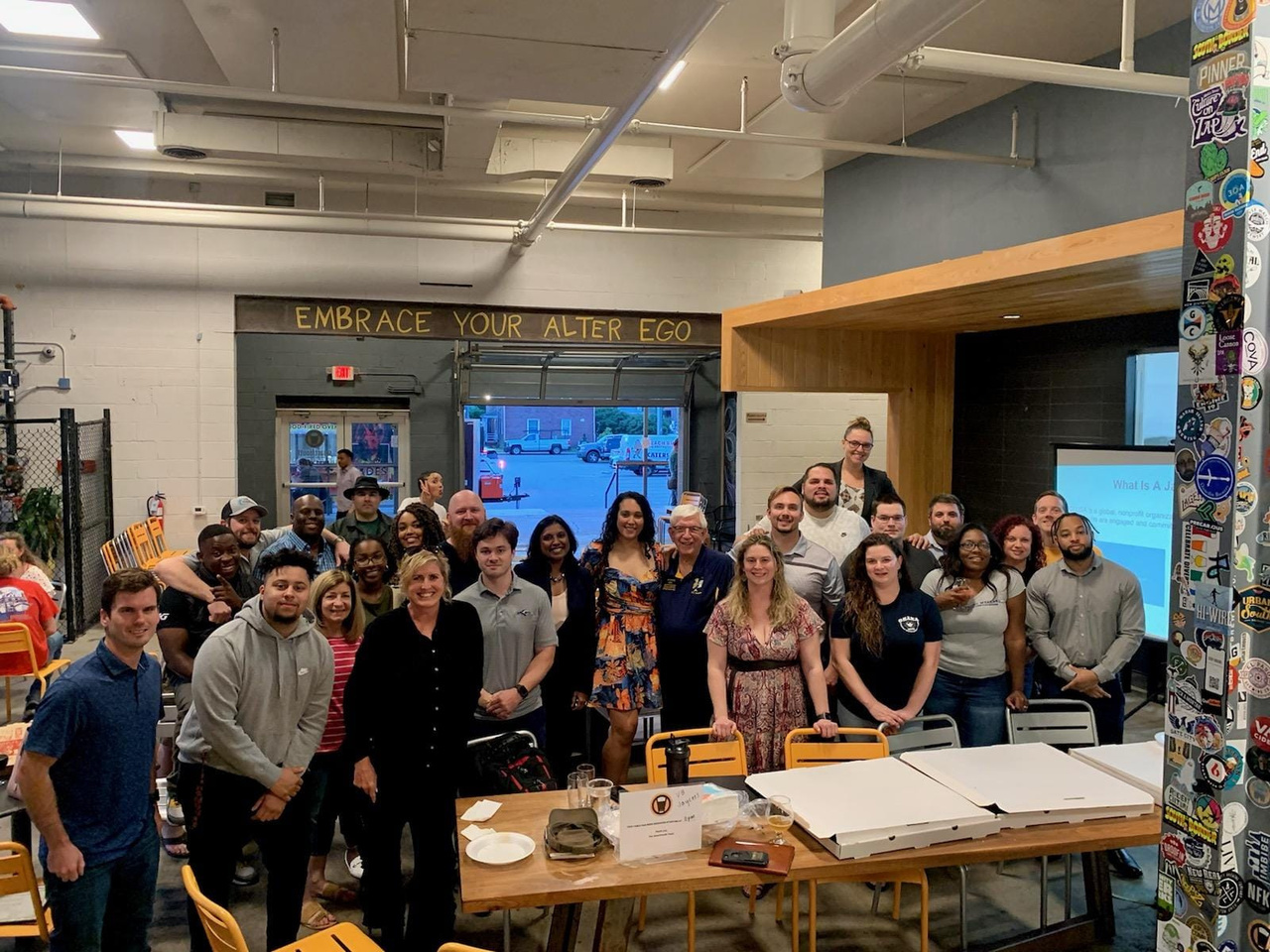 To be the leading global network of young active citizens.

That faith in God gives meaning and purpose to human life;

That the brotherhood of man transcends the sovereignty of nations;

That economic justice can best be won by free men through free enterprise;

That government should be of laws rather than of men;

And that service to humanity is the best work of life!

Chairwoman of the Board 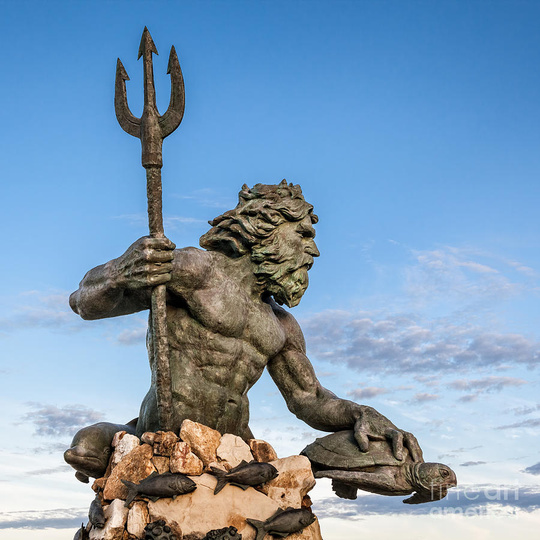 BBQ for the Brave

The Flame of Hope POW/MIA Memorial

The Flame of Hope monument was originally conceived in 1972 as a volunteer project headed by Attack Squadron 43 at NAS Oceana. This monument provided squadron personnel with a means to express their concern for the Prisoners of War and Missing in Action (POW/MIAs) of the Vietnam War, and continues to memorialize those of future generations.  The monument was built by volunteers from Construction Battalion 415 and sponsored by the Virginia Beach Jaycees and Oceana wives of the “They’re Not Forgotten” committee. The Virginia Beach Jaycees coordinated contributions from the community which enabled VA-43 to obtain supplies for the memorial. The Flame of Hope was formally dedicated on Friday, May 22, 1972.

A Fundraising event for the Flame of Hope POW/MIA Memorial!

Why does the Flame of Hope need a fundraiser?

Sadly, over the years the park has fallen victim to wear and tear, the flagpole had been knocked over by vandals, the top ring around the flame was cracked and the park was in general disarray.

It is our honor as VB Jaycees to rejuvenate this beautiful green space that proudly memorializes those who have made sacrifices for our freedom.

Phase One was an amazing success, we raised the new flagpole and replaced the damaged sconce around the Flame. New trees and landscaping were added, and the park began coming back to life. All this was possible due to charitable donations and the diligence of our team, BUT we ran into an issue.

Just as the park began to take life again, the flame was extinguished. Due to a gas leak, the city had to shut off the flame.

Which brings us to Phase Two of the project:

The BBQ for the Brave event is the Jaycees’ plan to raise funds and RELIGHT THE FLAME!

We are having a BBQ farmhouse party on September 16th at Back Bay's Farmhouse Brewery from 4 to 9pm. Come out and try BBQ from local pitmasters, check out some local businesses and vendors, and see what catches your eye at the silent auction!

Bar-B-Que for the Brave will be on POW day which coincides with this year's NAS Oceana airshow, as well as the Junior Chamber's National Convention. With this in mind, we expect to have over 500 in attendance, as we create timeless memories to honor those who made the ultimate sacrifice for us all.

Back Bay’s Farmhouse will also have a special beer brewed! Name to be announced, but a portion of the proceeds go to the Flame of Hope!

Guaranteed to be an event you won't want to miss, with fun for the whole family.

Come have a great time with Veteran's United and the Virginia Beach Jaycees at Back Bay's Farmhouse Brewing Company, because they are throwing an event the whole family will love!

BBQ for the Brave is a Free Event! Pay only for the BBQ!

How to get in touch with us.